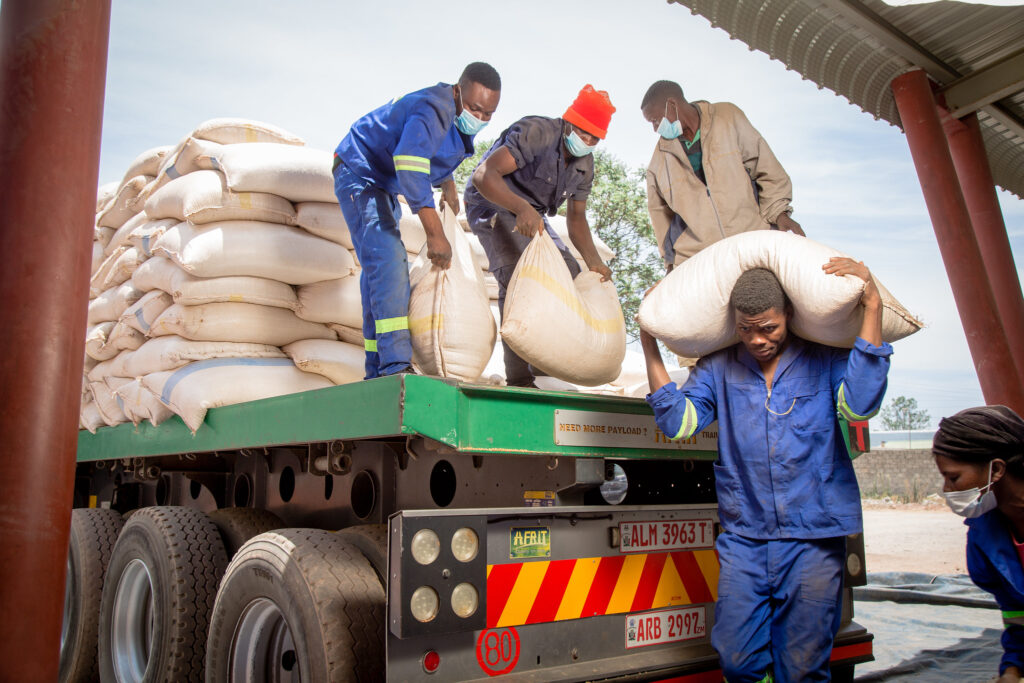 The eyes of the world are rightly turned to Ukraine where, at the time of writing, Russian forces continue to wage war. How have African countries responded to the conflict and what does it mean for the churches and communities APF works alongside? 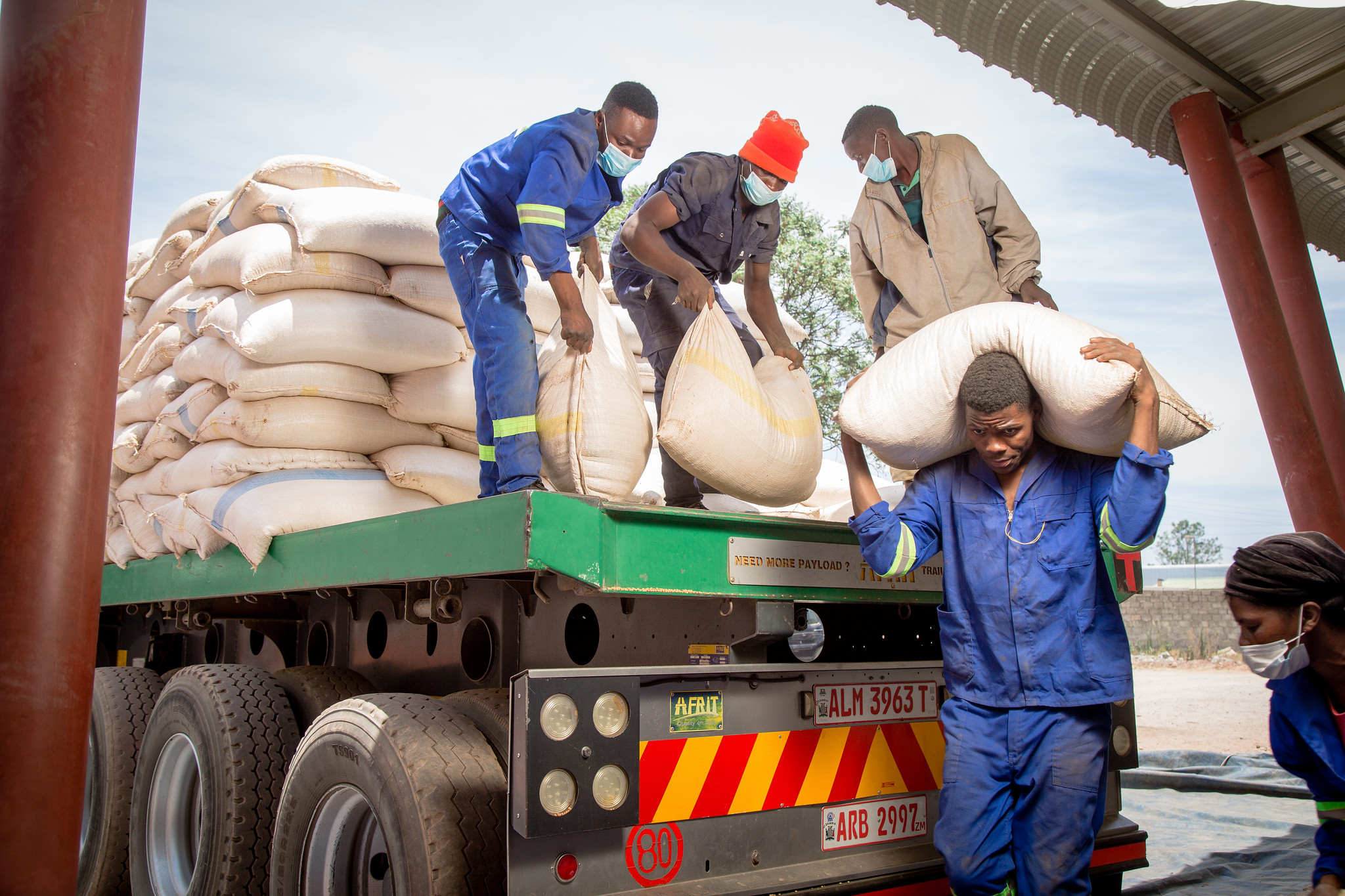 The most prominent voice on the conflict in Ukraine from Africa has been Kenya’s permanent representative to the United Nations, Martin Kimani. In a powerful speech, Kimani drew historical parallels between Africa’s anti-colonial struggles – and agreement that Africa’s borders be respected in the aftermath of decolonisation – and Putin’s desire to roll back the years on Ukraine’s independence. He denounced “irredentism and expansionism on any basis, including racial, ethnic, religious or cultural factors.”

Ghana’s permanent representative to the UN Security Council stated that Ghana stands with Ukraine in the wake of the “unprovoked attack”, and Nigeria’s Foreign Affairs Minister said his country was prepared to impose sanctions on Russia and comply with UN resolutions.

While a united African voice in opposition to Russia would send a strong message to Moscow, this remains unlikely. This is in part due to Russia’s economic and military influence at home.

Russia has been courting African leaders over the past few years. Chinese influence in Africa might be far more obvious but Russia has increasingly provided military and intelligence support to countries including Mali, Sudan, the Central African Republic, and Mozambique.

This may in part help to explain the African Union’s muted response to the conflict, simply urging a ceasefire, and why seventeen African countries including South Africa, Uganda, Tanzania, Sudan, Senegal, and Mali abstained from the UN Security Council vote to condemn Russia’s aggression against Ukraine.

Away from international politics and diplomacy, what happens in the mud and snow around Kyiv and Mariupol is likely to be felt far away in the dusty streets of Kampala and the villages of Tanzania.

East Africa’s increasingly unpredictable weather patterns have forced African governments, especially Kenya, Tanzania, Uganda and Rwanda, to compensate by increasing grain imports. The bulk of Kenya’s wheat imports originate from Russia, Ukraine and Kazakhstan. In neighbouring Tanzania, consumption of wheat is estimated at 1 million tonnes per year. The country imports more than 90% of that wheat from foreign markets including Russia and Ukraine.

Pastor Heavenlight Luoga, who oversees one of APF’s key partners in north-west Tanzania, told us that people in his church were praying for Ukraine and were worried about what the conflict might mean for them. “We’re all very worried on the price of wheat flour coming up” he says.

The dynamics of rising food prices are complex in rural market economics but generally the poorest households suffer the most as they spend a larger percentage of their household income on food compared to wealthier households.

Another impact of the war in Ukraine is an increase in the price of fuel. In Uganda, Revd Peter Mugabi explained how fuel price rises were being felt across the country:

“The fuel board now reads 5,140 [Ugandan shillings] per litre… it’s too much and this affects everything in the market space. It’s really tough and the masses are complaining but to deaf ears of our political leaders. So prayers should go up for us. Covid and now the new combination of fuel prices have intensified the crisis we are in.”

As people of faith from across the world pray for Ukraine, let’s also remember the poorest in Africa who, despite living thousands of miles away, are nevertheless feeling the shockwaves of this terrible conflict as well. 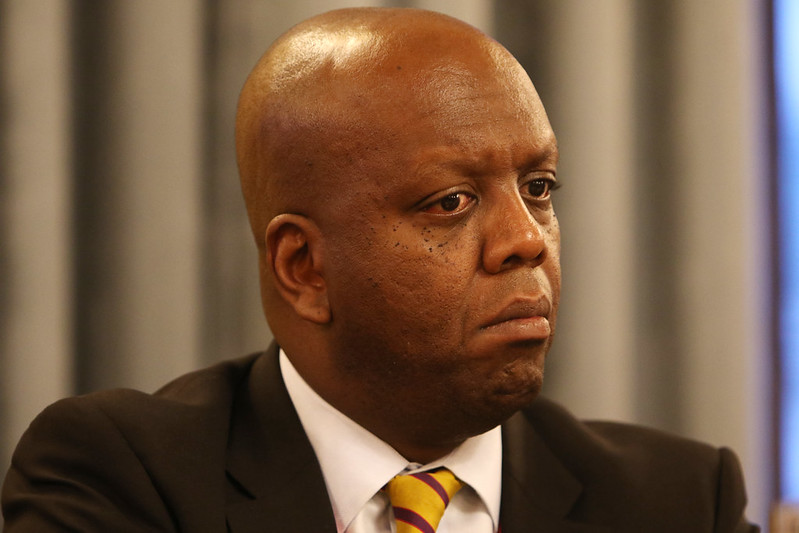