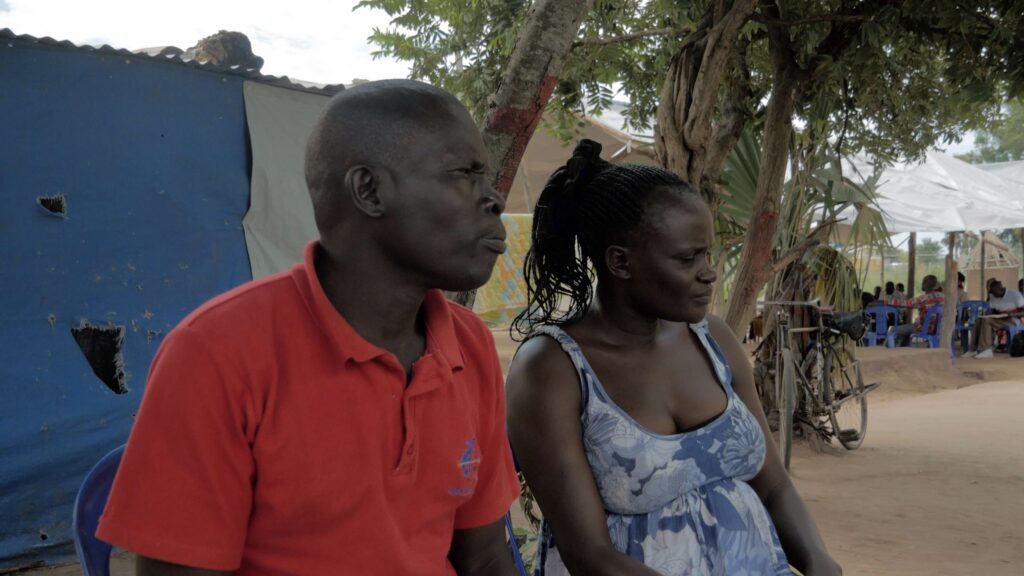 For many of the millions forced to flee their homes due to conflict, returning home concludes an often traumatic time in exile. But often, rebuilding lives and livelihoods is far from easy. Huge challenges await many returnees.

South Sudan gained independence from Sudan in 2011 but life in the world’s youngest country has been marred by internecine warfare, atrocities against civilians, ethnic cleansing, sexual violence and the use of child soldiers. Since 2013, when President Kiir accused his former deputy Riek Machar of attempting a coup d’état, a conservative estimate places the number of people killed in the fighting at 400,000. The actual number may be considerably higher.

The conflict displaced over 4 million people with about 2 million fleeing to neighbouring countries, especially Uganda. Fighting in the southern agricultural heartland led to famine and 6 million facing starvation. According to the IMF, real income has halved since 2013 and inflation peaked at well over 300% per annum. In February 2020, Riek Machar was sworn in as first vice president of the new unity government by President Kiir, formally ending the civil war. For

Pastors Alex and Harriet Sokiri oversee New Nation Church, a small network of South Sudanese Pentecostal congregations. We were delighted to hear that earlier this year Alex and Harriet had been able to leave their refugee camp in northern Uganda and return to South Sudan. Rebuilding their lives, however, has not been without some serious challenges, as Alex explains:

“It was in 2016 when the war in South Sudan reached our area and we fled to Uganda. We lived in Morobi refugee camp for three years. An agreement was signed between pro-government forces and the rebel militias and some peace has now come to our country. So, we have left the camp and returned to South Sudan. 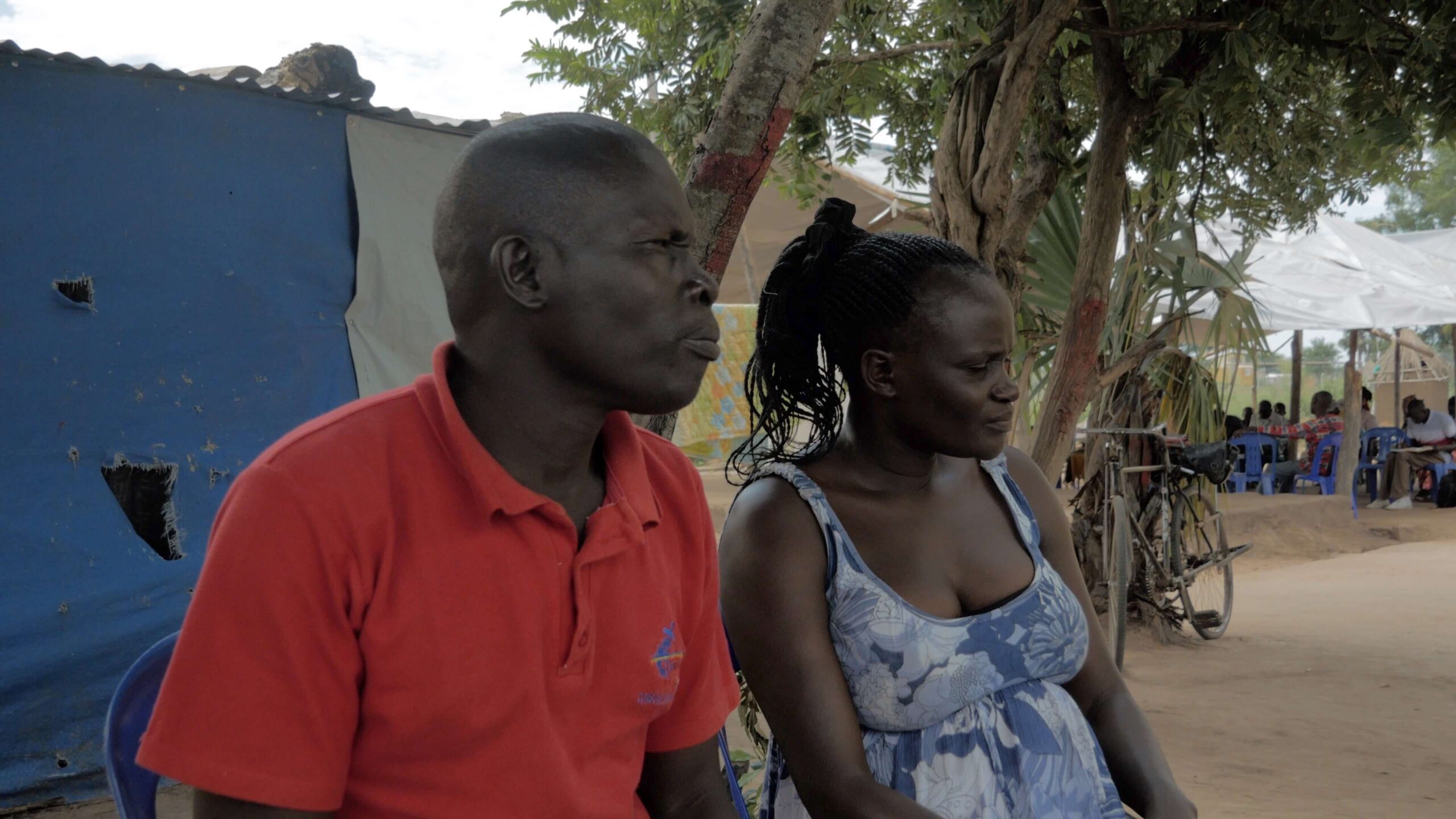 “But coming back to South Sudan has not been an easy thing for us. Last December, our child Josiah became sick. He was having seizures in the night. So, instead of going directly back to South Sudan, we first travelled to Uganda’s capital city Kampala to seek medical advice. APF gave us a pastoral care grant which helped us with the cost of travelling there and getting a good diagnosis. Josiah is now being treated for epilepsy.

“We finally reached South Sudan in January 2020. When I visited our church in the capital Juba, however, I saw that the building was badly damaged. The roof sheets and timbers had been stolen. We worked hard, raised some funds locally, and rebuilt the church structure.

“But soon after this work was completed, the owner of the land told us that he did not want our church on his land anymore. He gave us until the end of June to leave or buy the land from him. We are praying for a solution.”

New Nations Church has congregations in Juba, Kajo Keji, Yei and Wudu in South Sudan and Morobi in northern Uganda. Whilst many of South Sudan’s refugees are glad to be returning home after years living in camps, returnees like Alex and Harriet often find living outside the camps brings new problems.

For Alex and Harriet readjusting to life and ministry in South Sudan.

For an accurate diagnosis and treatment for Josiah.

For practical needs, like church building and infrastructure to be resourced.

For other returning refugees recovering from trauma and starting afresh in South Sudan.

Giving thanks that the political situation in South Sudan has improved.

That the fragile peace would hold and a long term and sustainable political settlement would bring lasting peace.