Relief on the River Bank

Since the beginning of the coronavirus pandemic, APF have been providing small grants to partners to help them, their families, their churches and their communities navigate the huge challenges posed by Covid-19. The most recent grant was made to our new partner in Mali, Mission Évangélique Chrétienne Agape, based in Manatali on the Bafing River. Pastor Pascal Thera reports on how the funds were used. 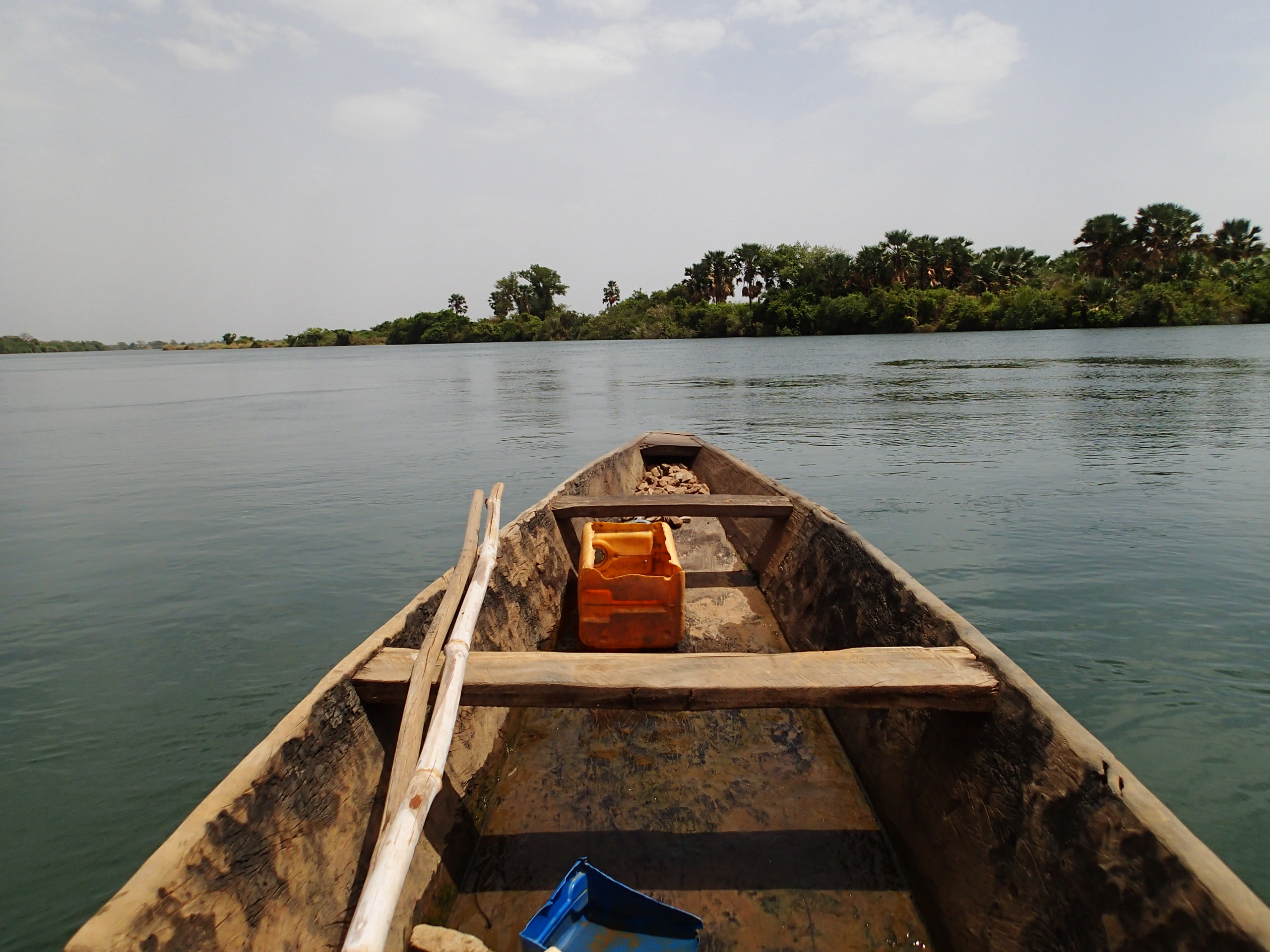 I received the Covid-19 relief grant from African Pastors Fellowship and immediately I began meeting the beneficiaries. The message I brought was the same for everyone. I said in the difficult times we were living in, some of my friends, partners of the Mission, are helping us give assistance to those in greatest need.

Knowing the communities and what they were going through, I told them that God loves them and has many ways to prove it. I said that this was part of Christ’s compassion for them and that I am just a channel.

The first reaction was the surprise and joy of receiving a gift like this from the Mission. One of the beneficiaries was Bamoussa from Manatali. He couldn’t believe it with his own eyes when I arrived to see him. Shedding tears and with his voice knotted, he said that the problem of the return to school was a very real challenge but he was also living with something else. Since the beginning of the month, he was living under the weight of several illnesses and his prescriptions remained unpaid. The pandemic’s impact on his very small income also meant he had a delay in the payment of his rent. In this, God really came to visit him.

Mamady, another beneficiary, said that he was feeling the weight of this pandemic. He is blind and before the pandemic he made a living from begging. But it was now more than a month since he had gone out into the streets to ask for money.

The difficult walk to the corner was no longer giving any reward. Before, people could give him a thousand franc note (a little over £1) or even two thousand francs. Now, he so rarely received anything he just hid away at home in despair. So let us come to him and give him a lifesaving gift from the Mission and from a person to whom he has never paid attention to before. What a joy!

Kama told me that he had learnt that Christians are good and help their neighbours. He is from Niantaso, some 45 km east of Manatali where we have one of our mission cells. He is also blind. I remember his words very well. “It was like a tale for me and even for many of this village,” he said. “That good comes from the Mission is not surprising because since you started coming to this village everyone appreciates you and says that you are good. We will keep your blessing in a corner of our hearts and through me, you have offered this gift to the whole village.”

This small but important operation has seriously marked me in my Christian life. I rejoice that I have been able to join in with this good work for the Lord. With it comes a certain inner peace. I am experienced in doing development work, especially in agriculture, but this is the first time in my whole life that I have been able to bring cash grants to very vulnerable people in desperate and immediate need.

It reminds me to leave aside my own benefit and understand the true meaning of compassion. I experienced this through the sharing of a gift.