A Tale of Two Villages 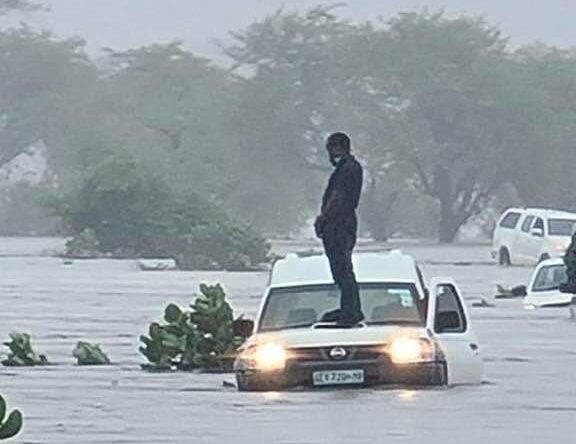 Tropical Storm Ana started last January in Madagascar. It passed through Mozambique and came to end up in Malawi. The cyclone caused a lot of damage when it landed in Malawi. There were three days of very heavy rains, very strong winds and a lot of infrastructure was destroyed. Roads, schools, crops, animals and houses were swept away.

The government has reported that nearly 40 people have been killed in Malawi and something like 200,000 had to leave their homes due to flooding, especially in the southern areas of Chikwawa, Nsanje and the Lower Shire Valley.

In these places, many of the village communities where we have been running the Growing Greener sustainable agriculture training programme with support from Operation Agri and African Pastors Fellowship have really suffered.

One of those communities is Dwanya village on the East Bank of the Shire River in Chikwawa District. Here, all the crops that the project participants planted so carefully with manure, compost and mulch were washed away by heavy floods that came with the storm. As the water overwhelmed the village, family heads carried children and vulnerable people to safety. Families sought refuge in trees and the wind and water rushed across the fields, through their simple homes and stripped away their crops.

While the community in Dwanya are now in desperate need for food aid, basic household utensils and seeds to replant in March, villages in our training programme located in some other districts escaped the worst effects of Storm Ana and are doing very well. Ulongwe village in Balaka District further up the River Shire is one such community.

Here the situation is totally different. The fields are doing well with good, green and tall maize. With this strong yield, the community will be able to store more of their crop surplus to sell later in the year when food prices are higher. This will help pay school fees for their children. It will mean they can invest in animals such as breeding goats to diversify their household income. It will enable them to give more in tithes to support their church and their pastor.

As a leader in the New Life Christian Church network here in Malawi and the main coordinator of the Growing Greener agriculture training programme, it is so hard for me to see so many of our projects so suddenly and so badly affected. My heart goes out to the people in Dwanya and the other villages that are suffering. But I get strength seeing that our work has not been for nothing. We give thanks that Ulongwe and other places away from the path of the storm are doing so well.

Please continue to stand with us in prayer and thank you for all your support of this important agriculture training work with vulnerable communities in southern Malawi. 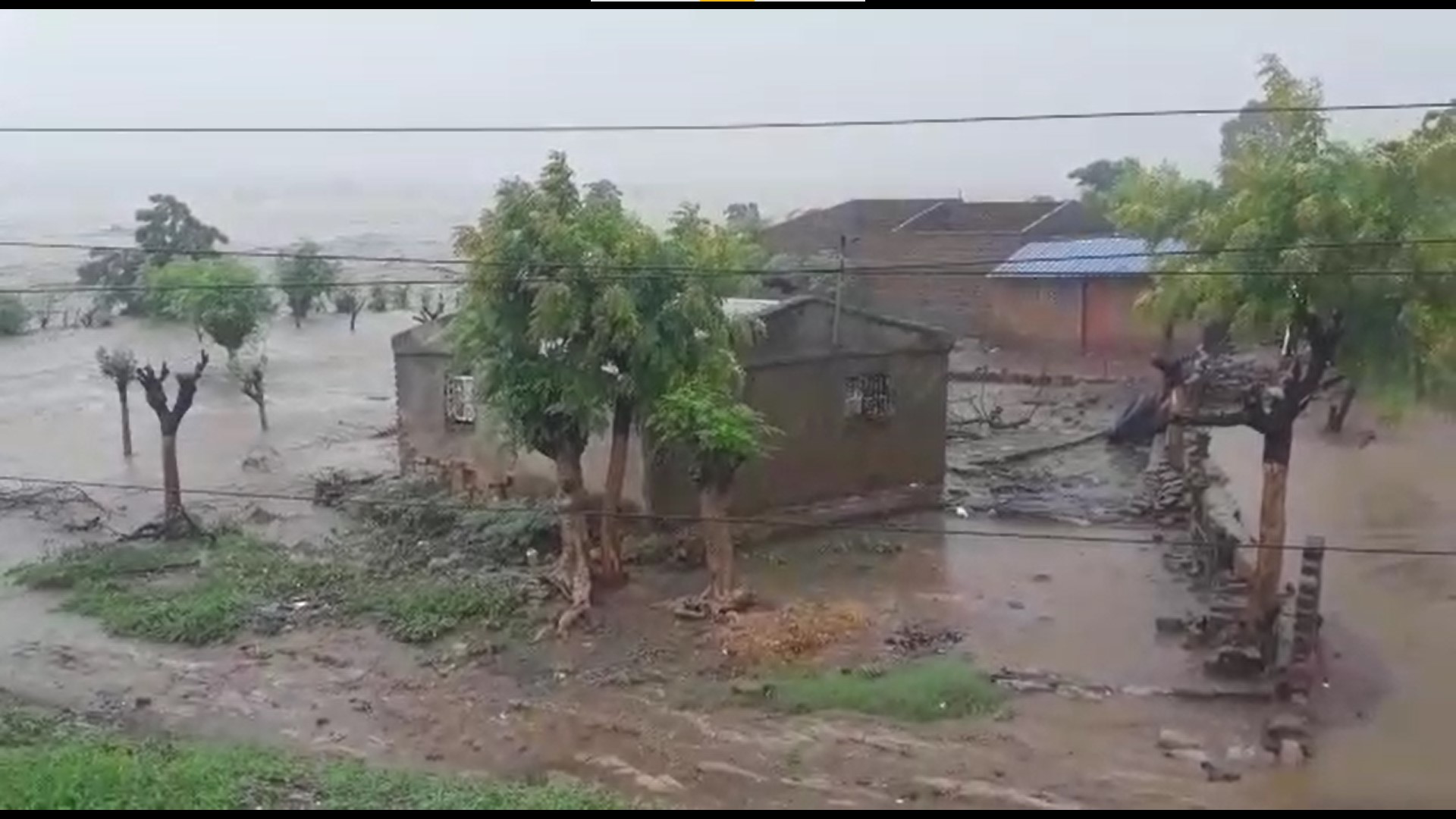