Walter Rutto is a pastor trainer from the highlands west of Kenya’s Rift Valley. He’s passionate about holistic pastoral training. In 2013 he founded Transformational Compassion Network (TCN), one of APF’s newest partners. He shares some reflections on the church in Kenya and describes how TCN’s partnership with APF has helped sustain them through the pandemic. 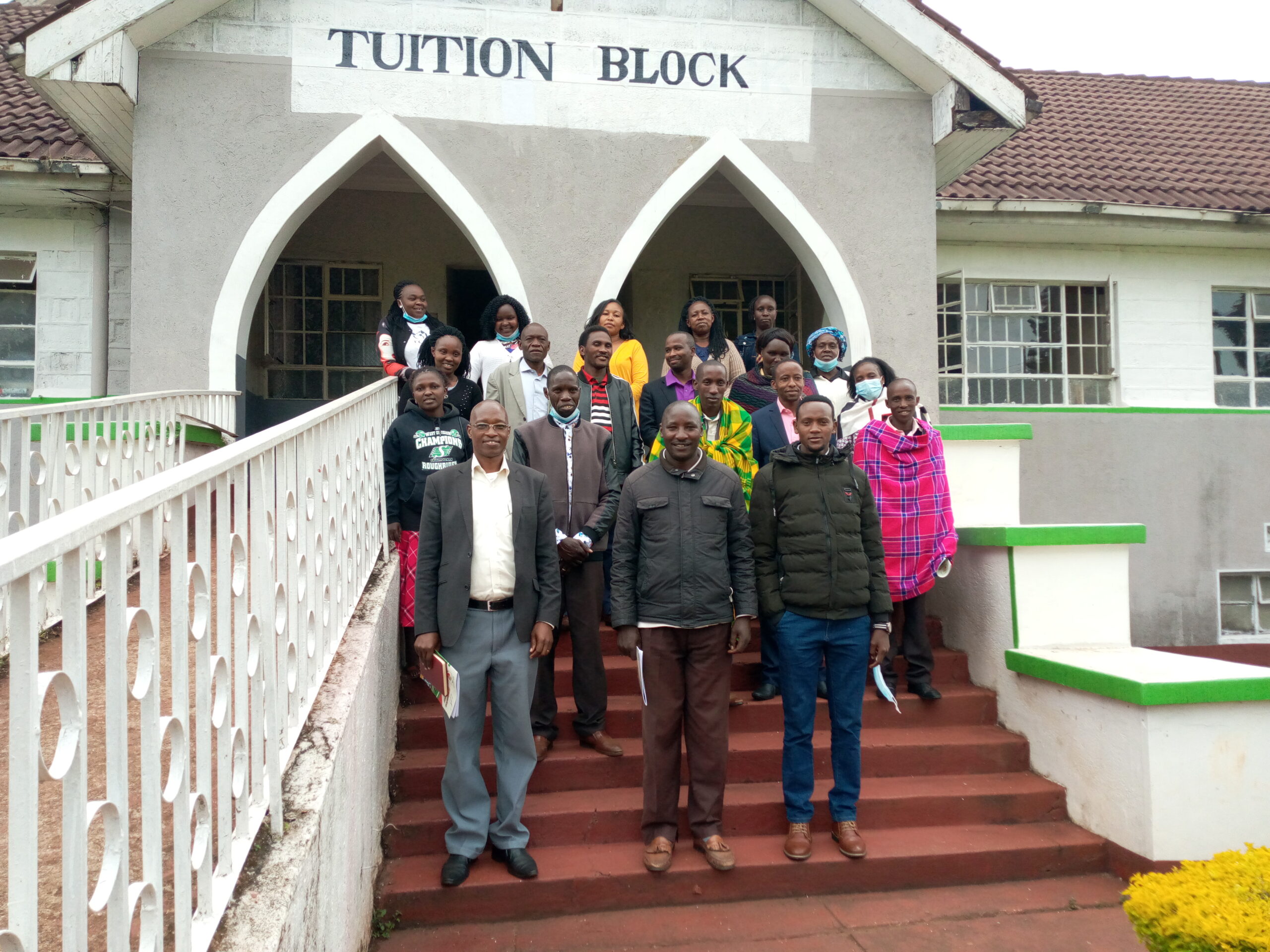 In the forth century AD, a small Christian population brought change to the entire Roman Empire. From tiny beginnings, its impact was vast. Since then, the Church has pioneered social services, schools and medical care; it has been an inspiration for art, culture, and philosophy; an influential player in politics, ethics, and law. Imagine the 631 million Christians currently in Africa, making up 45 percent of the population, taking the same route as their Roman predecessors!

2000 years later in Africa, however, while the number of churches is growing fast, numerous difficulties and brokenness remain. They cause doubt about the truth of God’s presence in the lives of his people. We have many strict religious gatherings with different convictions, ways of thinking and tenets, all aimed at responding to local challenges. But it seems the more gatherings, holy places, and Christians, the higher the degree of brokenness, poverty, and hopelessness.

I believe the problem stems from the Church being disengaged from the deep cultural, social, and physical needs of Kenyan communities. Rather than serving communities at the level of their culture, a false separation exists that pits the sacred against the secular. It means the church offers extreme spiritual care (miracles and wonders), but it lacks social compassion and the physical touch.

Regardless, the Church is still the solution. A local church in the community is the most important strategic institution for bringing holistic transformation. The key is empowering, equipping, and encouraging local African churches to fulfil their God-given role in advancing his Kingdom.

It is for this reason that Transformational Compassion Network (TCN) established the Theology and Development programme. The training challenges the separation of spiritual and secular realms, changes mindsets and demonstrates the ways faith and society interact as central to holistic community transformation.

Since we began the programme in partnership with the Kenya Highlands University in 2016, 247 learners have achieved certificate-level training. There are two programme tracks for Christian leaders who already have higher education and one for those who have not been able to complete schooling. In August, we held our fifth graduation ceremony where thirteen students graduated from Kenya Highlands University. More will graduate in November at our new partner institution, Kaboson Pastors Training College.

When the Covid-19 outbreak hit Kenya and classes were suspended, the learners asked if they could continue studying online. At first, it was hard to plan and structure online learning. We did not know how to achieve it. Then we heard about an app called eVitabu developed by APF. The app could house all our training materials and help us bring the entire training programme online. APF support worker Rossa Wanjiru came and trained TCN staff on how to use eVitabu and it has been a big help.

We can do this in Kenya because digital connectivity is at now at over 85 percent. Many programme learners and programme alumni, who are hoping to enrol for diploma- and bachelor-level courses, are now using eVitabu regularly. Experience from our Sekenani class in Narok County shows that even those unfamiliar with smartphones can access the app after the training Rossa provides. We are now discussing translating the English programme material into several local languages.

For TCN’s Theology and Development programme to achieve its goals, partnership and collaboration from likeminded institutions and organisations is paramount. TCN is happy to share the programme through eVitabu to benefit pastors, church leaders and believers from across Africa. Appreciation to all our partners as we look forward to creating a framework of working together through eVitabu.

New Theology and Development programme classes began this September. TCN welcomes you to get involved by funding scholarships for learners from poorer backgrounds and supporting the programme in hard-to-reach areas. Please contact APF for information about how you can help.